How does the WWE Royal Rumble work? A local wrestling organization provides a demonstration

The Rumble is coming to Chase Field on Sunday. 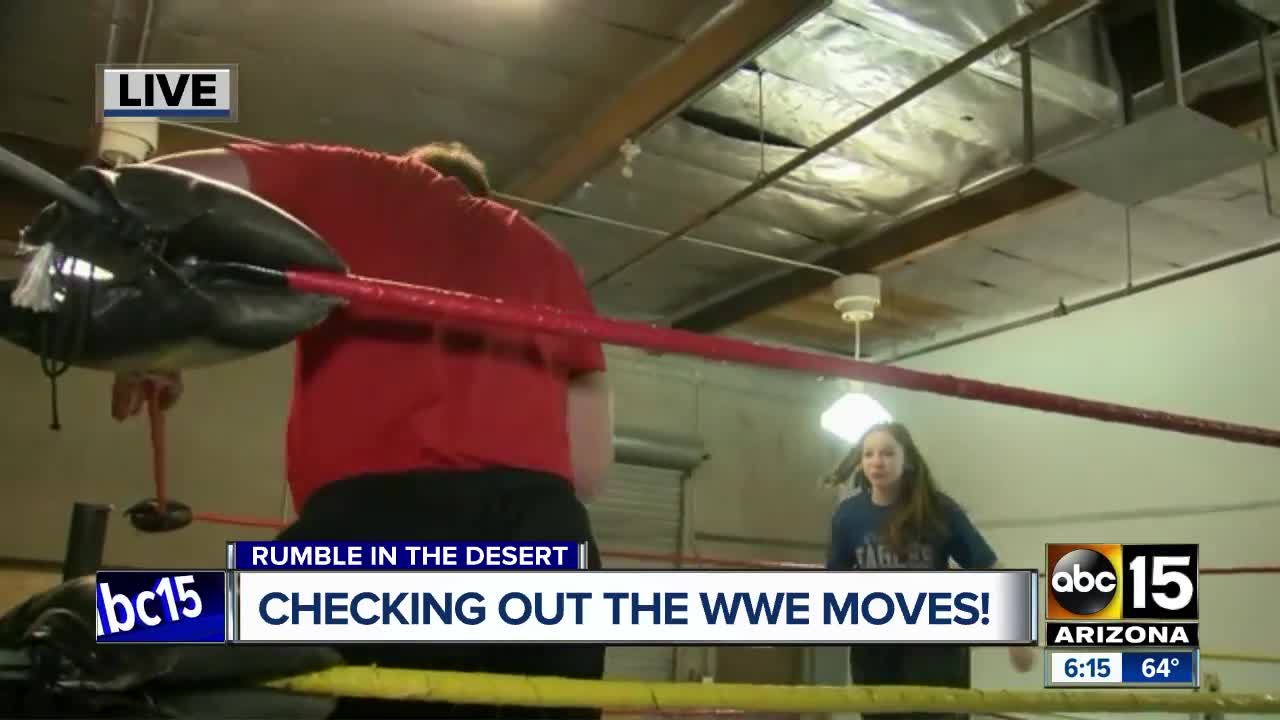 The Arizona Wrestling Federation provides us with an idea of how the WWE Royal Rumble match works. 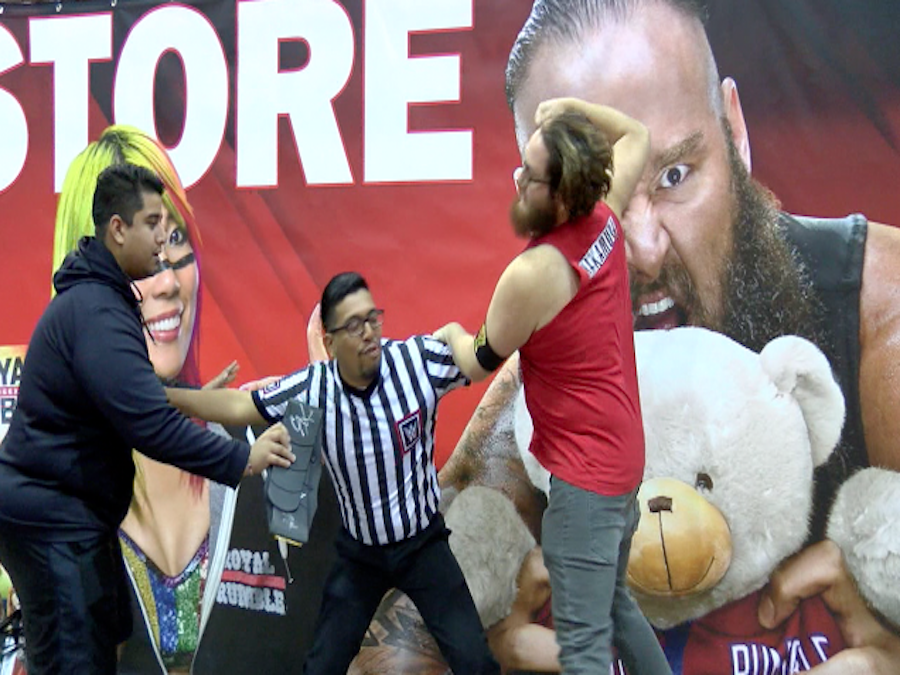 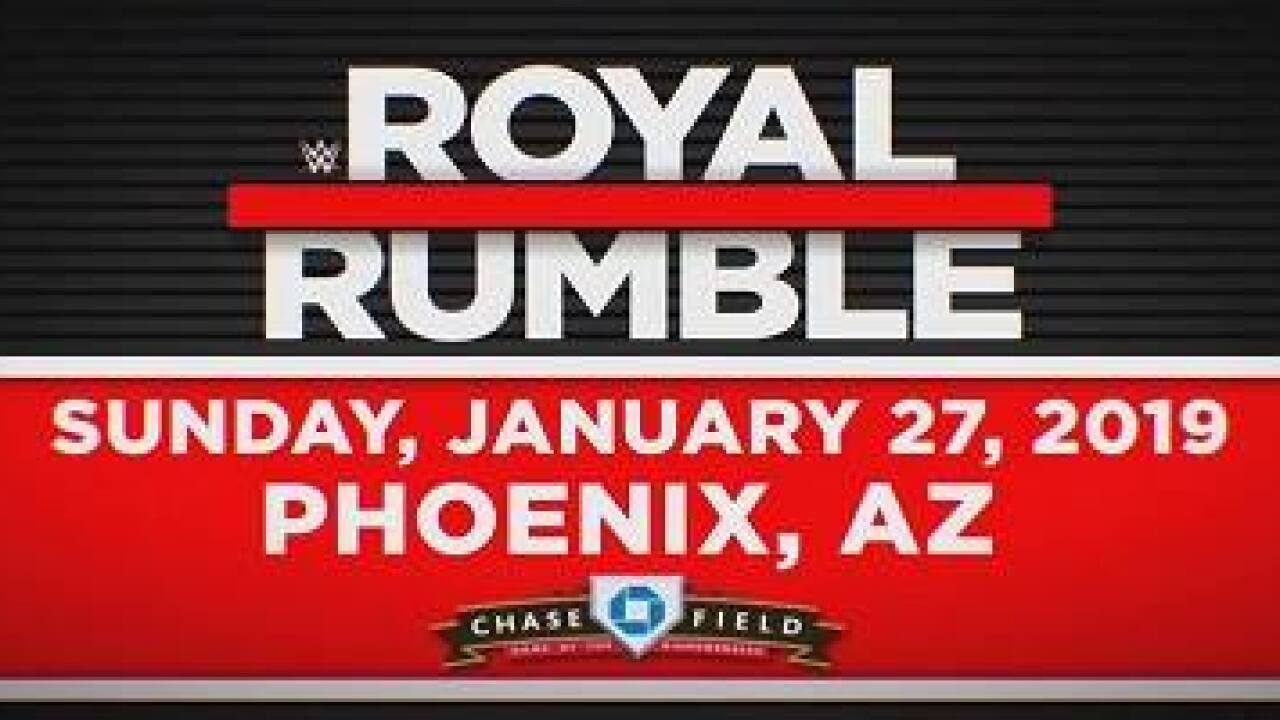 You've probably heard by now: The big WWE Royal Rumble pay-per-view is coming to Chase Field for the first time ever Sunday.

But if you're not a wrestling aficionado, there's a good chance you don't know what the Royal Rumble actually is.

-Two wrestlers begin the match in the ring, with another wrestler joining the match every 90 seconds.

-Wrestlers are eliminated by going over the top rope and having both of their feet hit the floor outside the ring.

-This will continue until all 30 competitors have entered the match, and only one wrestler is left standing.

-The winner of the match earns a championship opportunity at WrestleMania in April.

Arizona Wrestling Federation, which has a live event in Peoria on Friday night, was kind enough to provide us with a demonstration in the above video. You will see AWF star Bryn Thorne lowering the top rope enough to cause fellow AWF wrestler Alvaric Reiner to go over the rope and land on the floor outside the ring. In a Royal Rumble match, Reiner would have been eliminated.

The Royal Rumble is an annual event going back to 1988.

WWE has posted last year's men's and women's Royal Rumble matches on YouTube, and you can check them out below. Also, if you're not a current WWE Network subscriber, you're likely eligible to watch Sunday's Royal Rumble PPV for free.