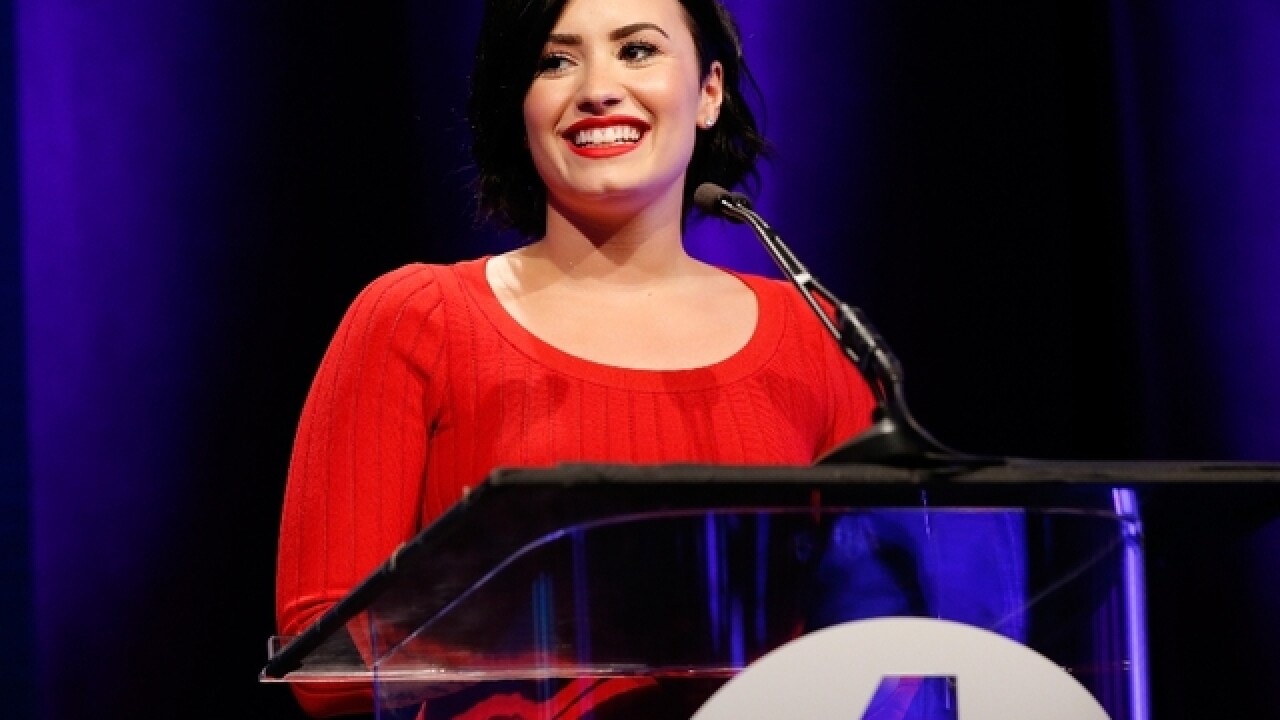 Singer Demi Lovato has been hospitalized for an apparent drug overdose, according to TMZ, citing law enforcement sources.

TMZ originally reported the singer was transported to a Los Angeles-area hospital before noon on Tuesday due to an apparent heroin overdose. Her condition is not known, the report states.

However, a source close to Lovato has since said it was not heroin that she overdosed on, but did not clarify what drug it was.

TMZ reported that the singer was found at her home unconscious and treated with Narcan.

Law enforcement sources tell us Demi was treated with Narcan -- an emergency treatment for narcotic overdoses -- at her home. We've confirmed the OD occurred at her house in the Hollywood Hills. For more: https://t.co/UeNX0OSnEU

The Disney Channel-turned-pop star has battled addiction for years and spoken publicly about it.

In a 2013 interview with Access Hollywood, the singer said she could not go 30 minutes without cocaine and would sneak it onto airplanes.

She was reportedly clean for six years, TMZ said.

In June 2018, she admitted that she had relapsed with the release of her latest song, Sober.

"My truth..." she wrote in a tweet, which included a clip to a music video for the song.

The singer was scheduled to perform in Atlantic City on Thursday, July 26, according to her website. Variety is reporting that the singer has canceled her performance.

After news broke, Hollywood singers and celebrities began posting messages of encouragement and prayers to the singer.

"My friend @ddlovato is one of the kindest, most talented people I’ve ever met. Praying for her right now, addiction is a terrifying disease. There is no one more honest or brave than this woman," country singer Brad Paisley tweeted.

Ellen DeGeneres said in a tweet: "I love @ddlovato so much. It breaks my heart that she is going through this. She is a light in this world, and I am sending my love to her and her family."

"[I] love u @ddlovato" said singer Ariana Grande in a tweet.