The White Rabbit recently opened in downtown Gilbert. It's a cocktail bar with a 1920's theme. And, yes, you will need a password to get in.

The first speakeasy-style bar in downtown Gilbert has opened and, yes, in true speakeasy fashion, and a password is required.

"The White Rabbit" can be found in the basement of the Heritage Court building near Gilbert Road and Cullumber Avenue, but the entrance isn't as it seems.

We'll give you a hint: look for the red light. If it is on, the bar is open. If not, then it is closed.

The concept tells the fictional tale of Dr. O'Hare, a doctor from the 1920s who owned an apothecary during Prohibition, the time when it was illegal to make, sell or transport alcohol.

As a result, illegal and secretive drinking spots, known as speakeasies, formed. 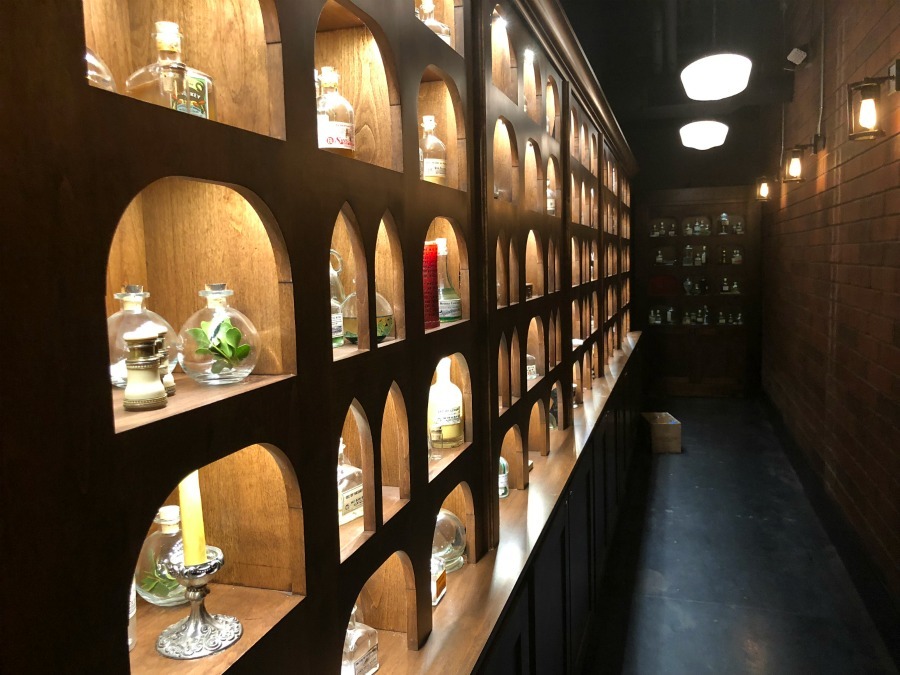 Nick Medina and Corey Potts came up with the idea because they felt Gilbert was missing a cocktail lounge.

"We just wanted to go somewhere where we can chill and relax and have a really good craft cocktail and nothing like that really existed at the time," Medina told ABC15. "We were like, "why don't we go ahead and open something up?"

So, they did. They downsized the office suites from their other business, AZ Offices, at Heritage Court, took out a conference room and found the space to build their bar.

They sought ideas from cocktail bars in New York, Chicago, and London and "wanted to incorporate the best of the best of those concepts into one location," Medina said.

There are blue tufted couches in the main area and cocktail tables with tufted stools. Patterned wallpaper and black and white photographs line the walls. 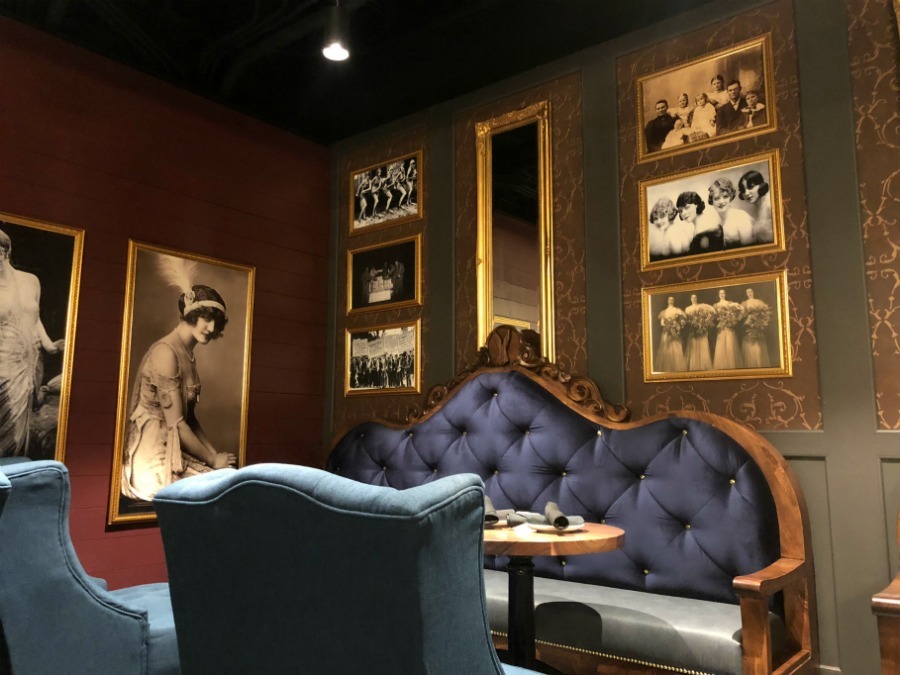 "We were going for Roaring 20s, luxurious, lounge. At the same time -- Victorian [and] elegant," he said.

There are leather couches and chairs in another room with dozens of photographs featured on the walls. All of the photographs were submitted by members of the public, said Medina.

The bar will have all the classic cocktails such as the Sidecar, Manhattan, and French 75, but will also have some signature cocktails, too. There will also be a limited food menu, including shrimp cocktail, a meat and cheese board, pretzel bites and wings.