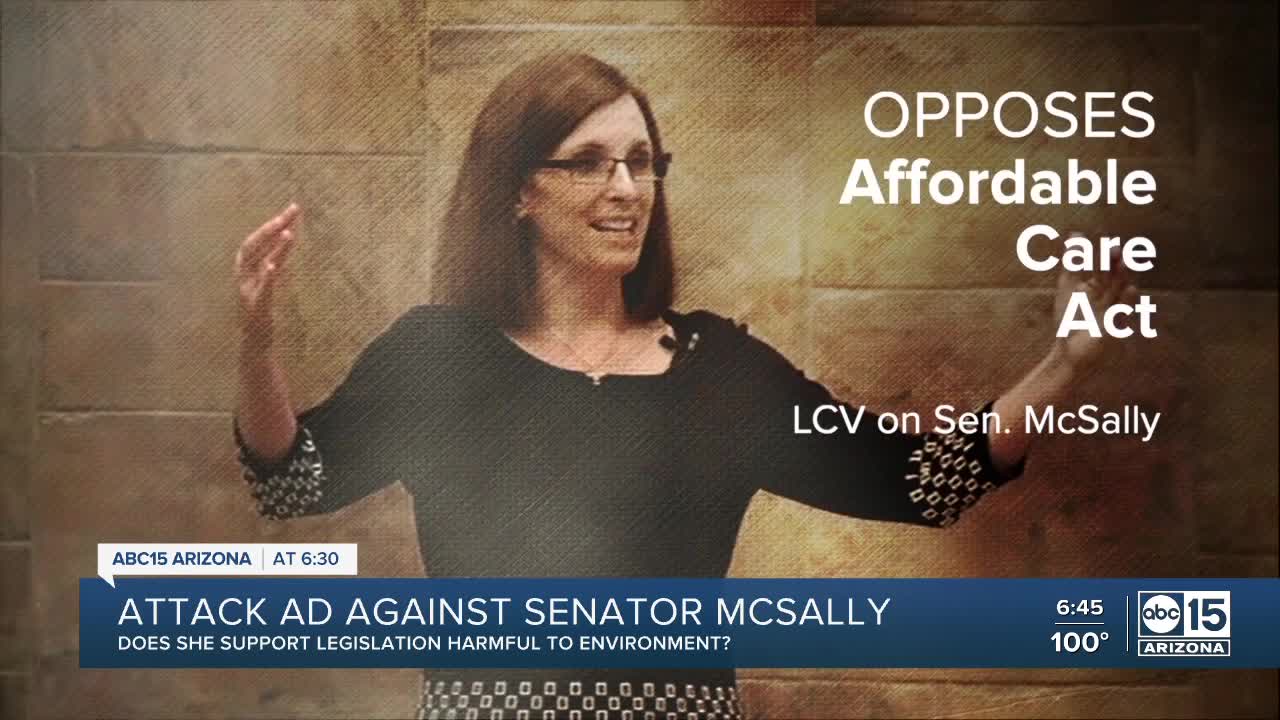 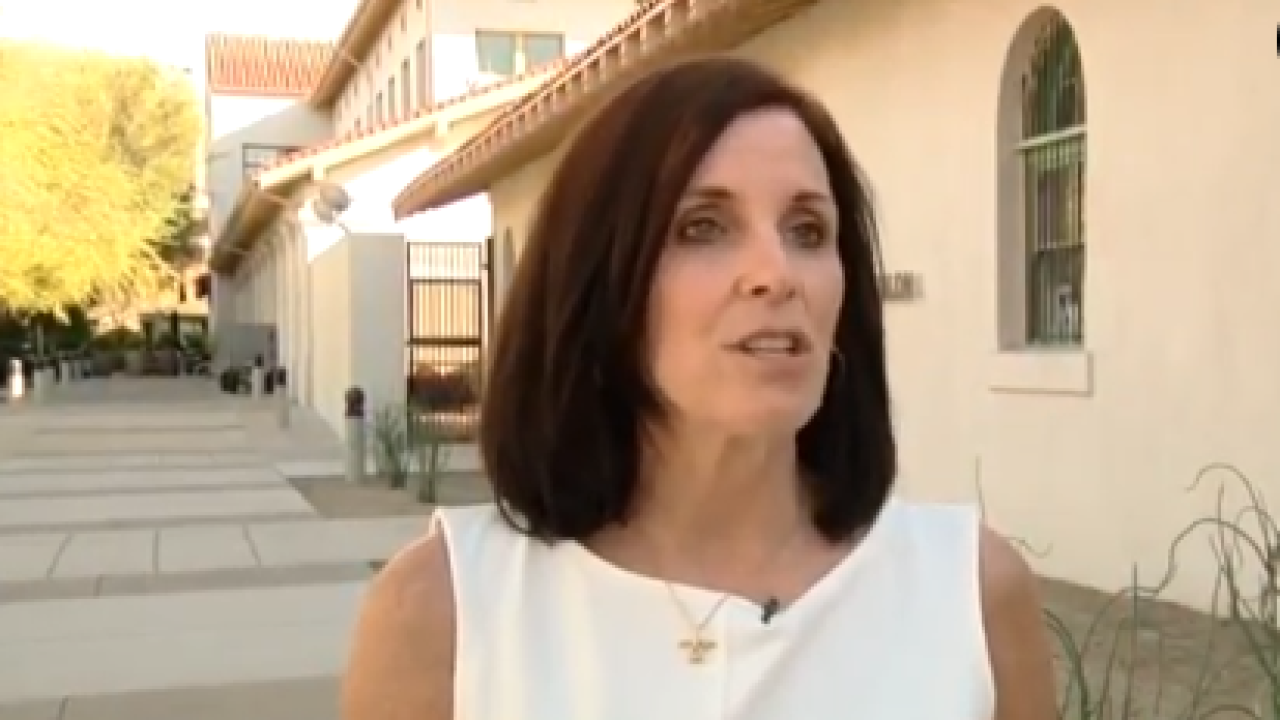 PHOENIX — As the 2020 election draws closer, more and more ads are being played on TV and online. ABC15 has promised to turn a critical eye towards some of the political ads that our viewers are seeing and fact check them for accuracy.

The latest ad currently questioning Senator Martha McSally’s record is from the American environmental advocacy group, League of Conservation Voters. On June 8, the LCV Victory Fund made a $1.5 million anti-Martha McSally ad buy that will appear in the Phoenix media market from June 23 through July 15.

In the 30 second advertisement, retired E.R. physician Dr. Eric Meyer begins by describing how concerned he is about pollution and air quality in Arizona.

First, viewers should know that in addition to a career as a doctor, Meyer also served as a member of the Arizona House of Representatives from 2008 to 2016 as a Democrat. It is true that Meyer practiced medicine. He obtained his Medical Doctorate in 1988 from the University of Arizona Medical School. He also completed his post-graduate training in Emergency Medicine at Oregon Health Sciences University.

Within the ad, a quote is shown from The Arizona Republic from October 27, 20019. It reads, “Arizona’s air quality is getting worse and making people sick.”

This quote is from an op-ed written by Dr. Sybil Francis. She is the president and CEO of the nonprofit Center for the Future of Arizona. The group claims to be nonpartisan.

The ad accuses McSally of voting to “gut clean air protections.” The accompanying citation used to backup this claim is her vote in which she supported the Trump administration’s plan to repeal the Environmental Protection Agency’s Clean Power Plan. It limited states’ carbon-dioxide output from coal and gas power plants in an attempt to transition to energy deemed cleaner. McSally voted to replace it with the Affordable Clean Energy rule.

Overall, the claims made in the ad are mostly true.