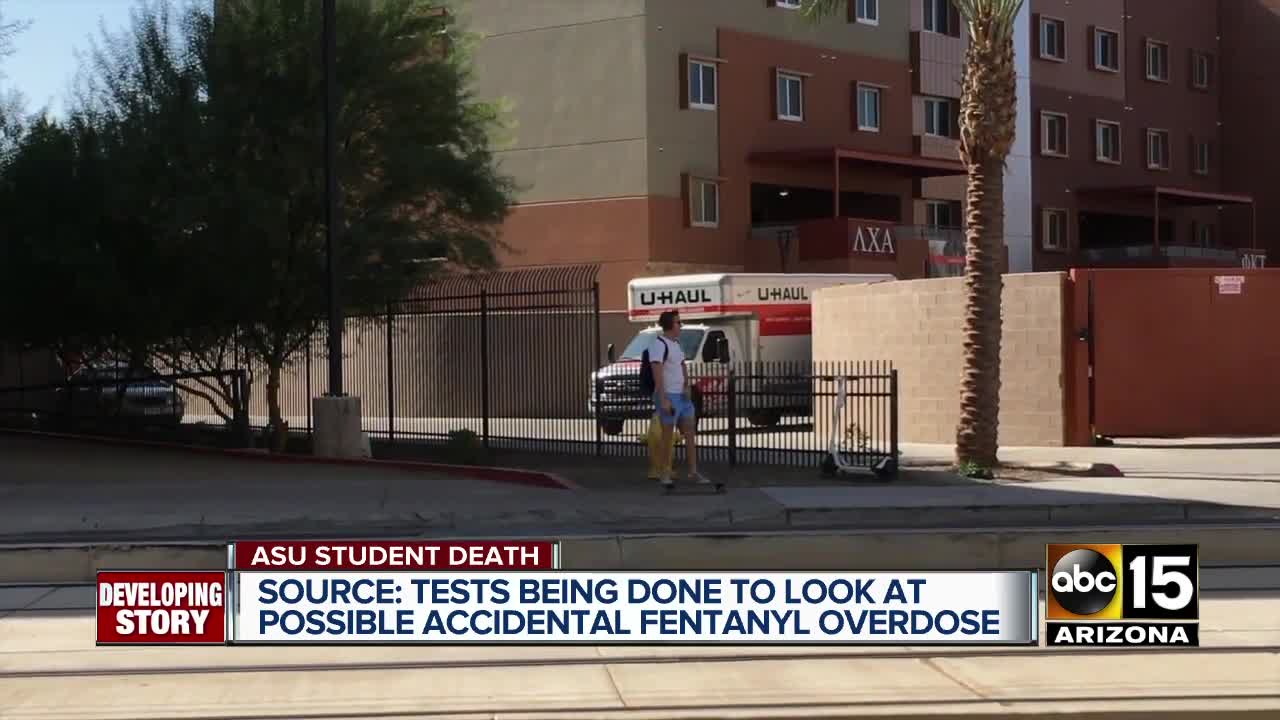 Officials say authorities are awaiting lab results to determine if the student who died at ASU Monday died of an accidental fentanyl overdose. 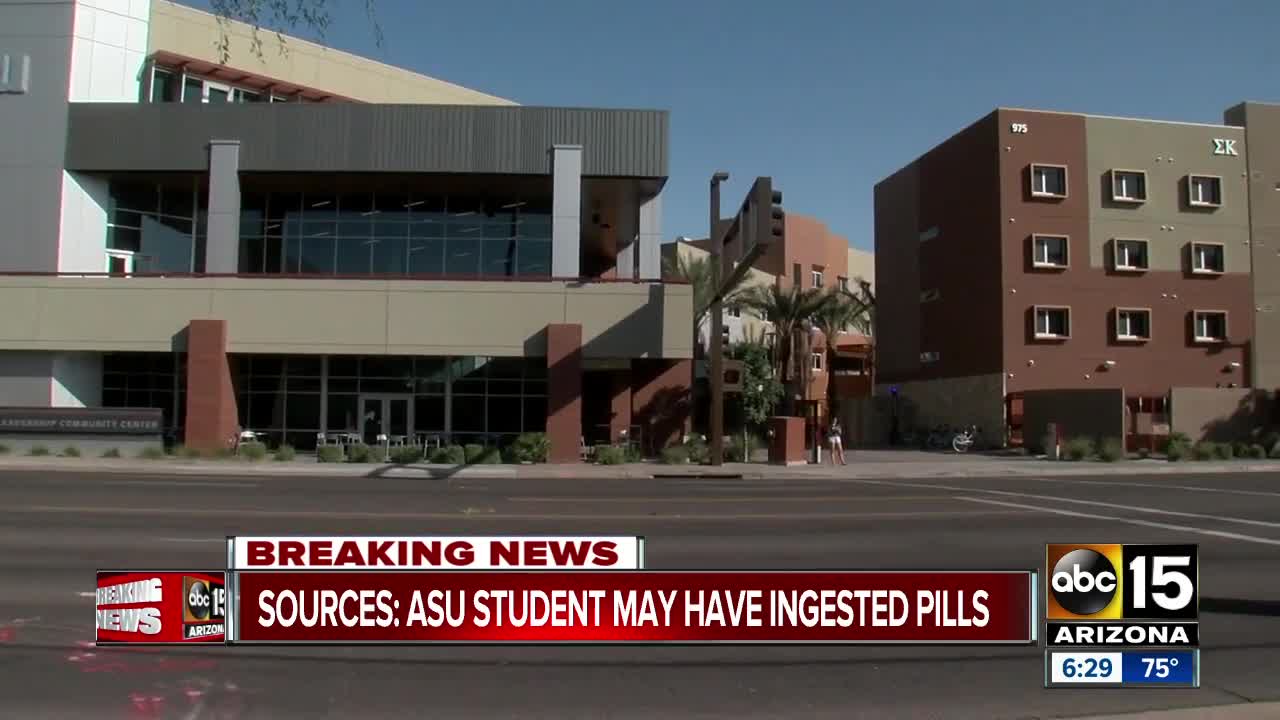 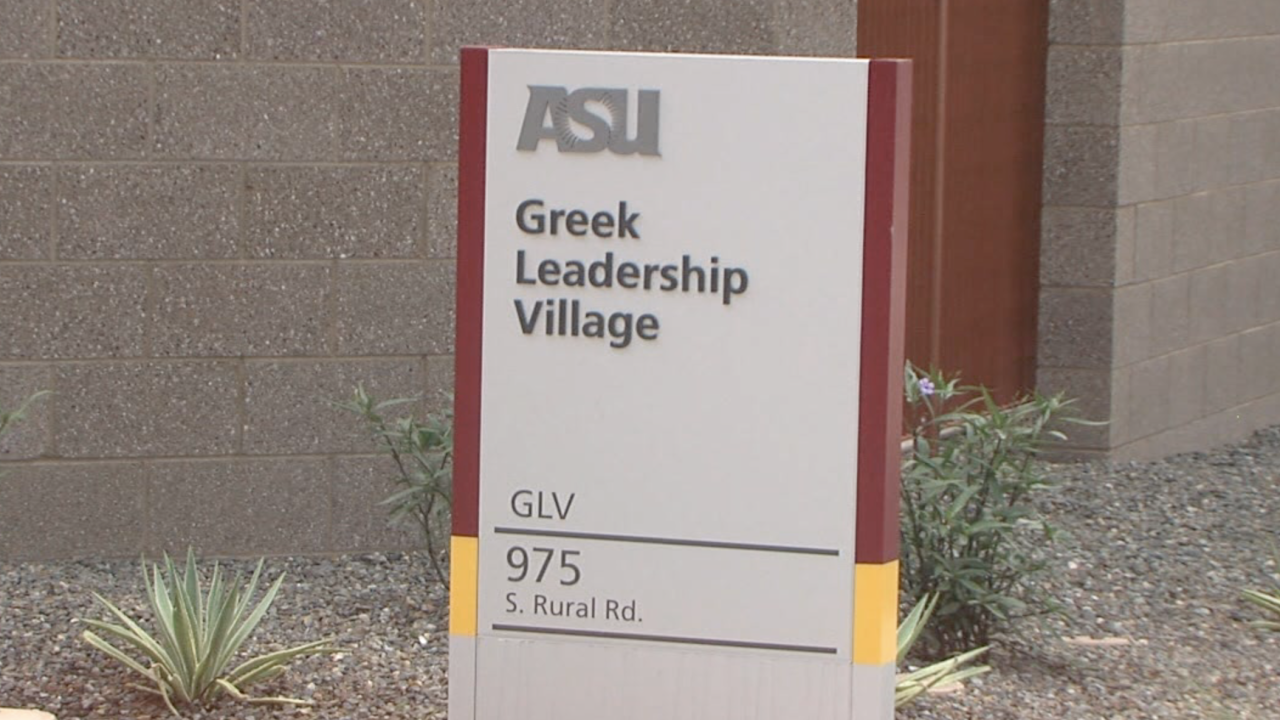 TEMPE, AZ — A law enforcement source tells ABC15 that authorities are awaiting lab results to determine if the student who was found dead at ASU Monday died of an accidental fentanyl overdose.

ASU police say a male student was found dead Monday at the Greek Leadership Village. The name and age of the student weren't immediately released.

Sources in the Brophy College Preparatory community tell ABC15 the student was a former Brophy student and he did not die by suicide but rather he may have died by ingesting Xanax.

Police say no foul play is suspected in the student's death.

Arizona and other southwestern states bordering Mexico have become a hot spot in the nation's fentanyl crisis. Fentanyl deaths tripled in Arizona alone from 2015 through 2017.

In many cases, overdoses have been caused by people taking pills without knowing that they were actually laced with fentanyl.

Police have not officially confirmed if that is the case in this incident or if they're investigating it as a possibility.

An ASU spokesperson said Monday night, "A male student was found deceased today in his room at the Greek Leadership Village. Detectives are investigating. There is no threat to campus. No further information is available."

Greek Leadership Village is located in the area of Rural and Terrace roads on the east side of ASU's Tempe campus. It opened in the fall of 2018 and houses about 950 fraternity and sorority members in a cluster of townhouse-style dwellings.

The village includes 27 Greek chapters in three- or four-story townhouses, each ranging from 19 to 41 beds for sophomores, juniors and seniors.

The student's official cause of death is pending an autopsy review.