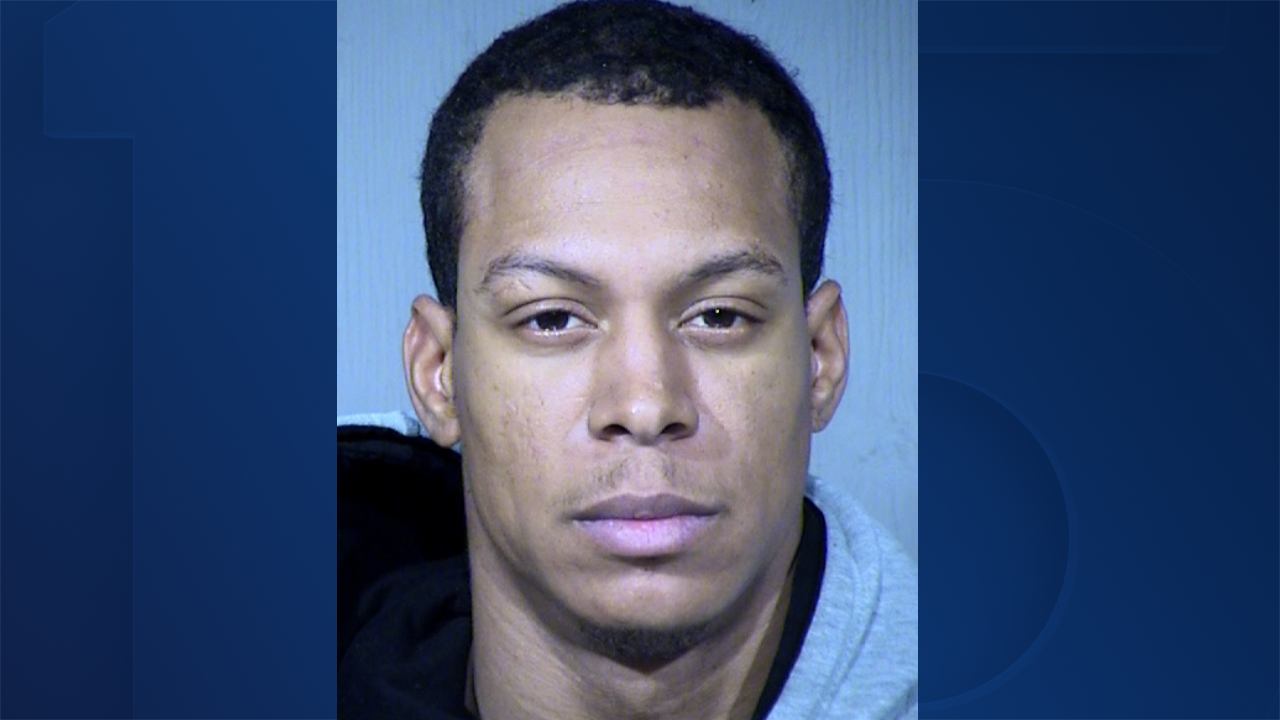 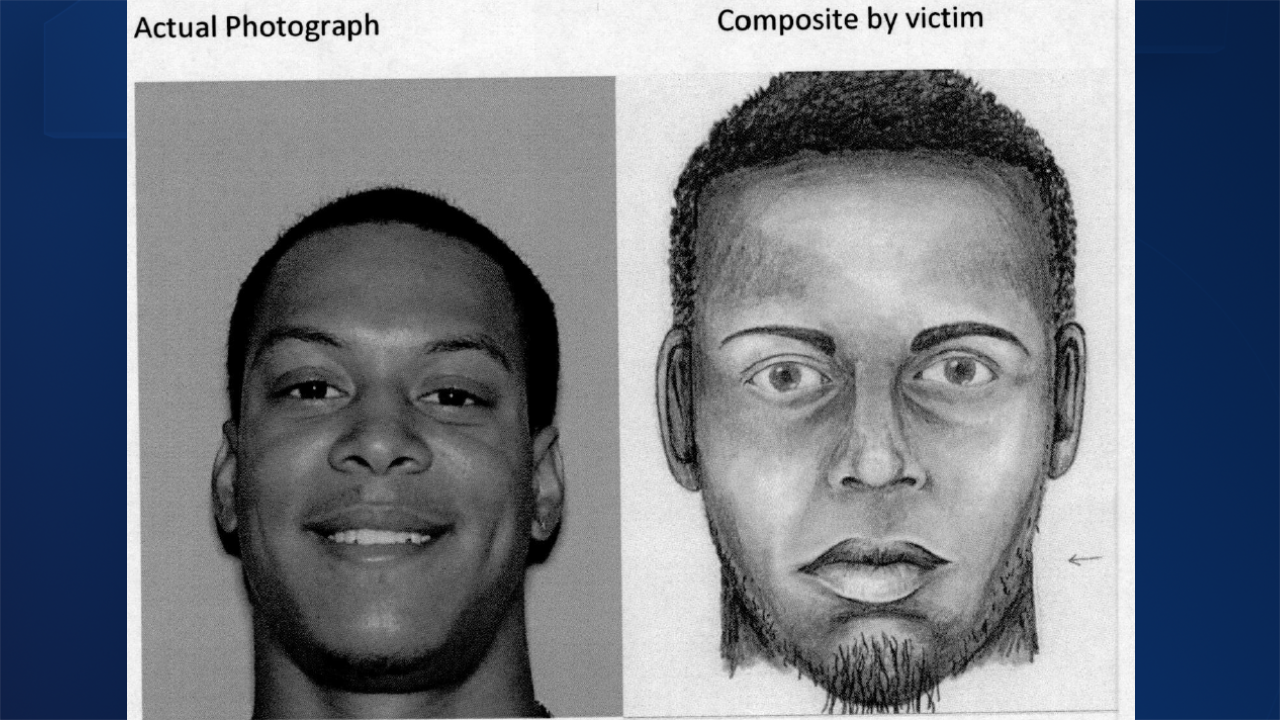 CHANDLER, AZ — A bottle of brandy is responsible for helping police catch a suspected rapist.

Chandler police say DNA swiped from a bottle cap helped them identify 33-year-old Michael Warren Burks as the person who allegedly sexually assaulted a woman on May 3, 2019. It happened at a home near Dobson and Queen Creek roads.

Detectives say Burks knocked on the door and asked for "Mary." A woman answered the door and told him no one was there by that name.

Police say the woman saw Burks had a unique bottle of alcohol, which turned out to be "Three barrels Rare Old French Brandy."

About 30 minutes later, Burks reportedly returned to the home and asked to use the restroom and was allowed into the apartment. While he was in the home, he allegedly sexually assaulted the woman.

Court records show the victim was able to activate the SOS button on her cellphone just before the assault which alerted Chandler police, allowing them to record audio of the attack.

It was linked to Burks, who previously served seven-and-a-half years in prison for armed robbery.

He was tracked down and arrested Thursday morning. Police say Burks denied the allegations when he was initially contacted.

He is facing charges for burglary sexual abuse and sexual assault.