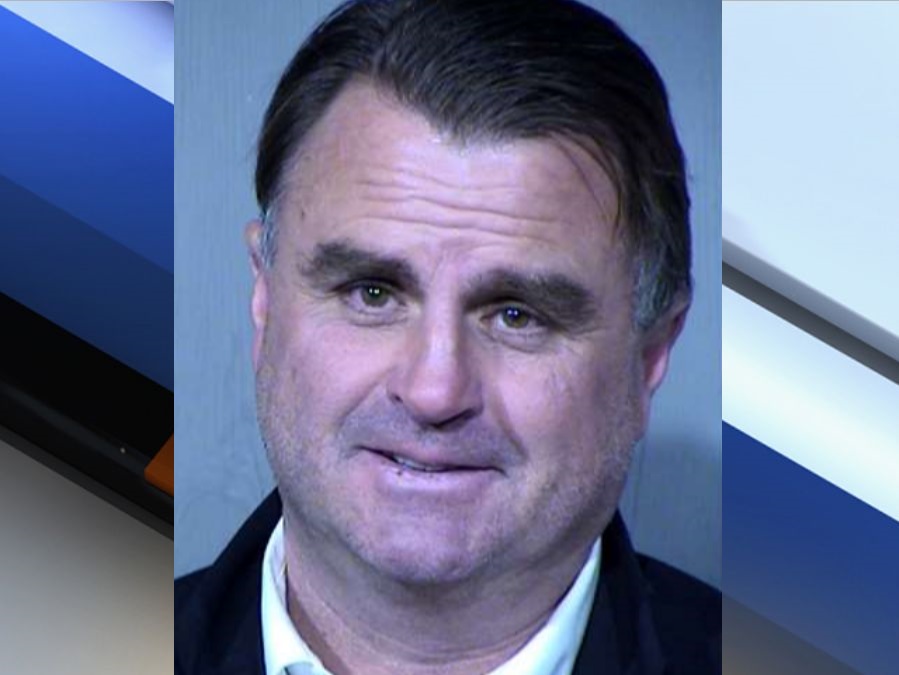 A Cave Creek concrete contractor allegedly hired men to stalk his ex-girlfriend in New Mexico and Arizona, according to court documents. 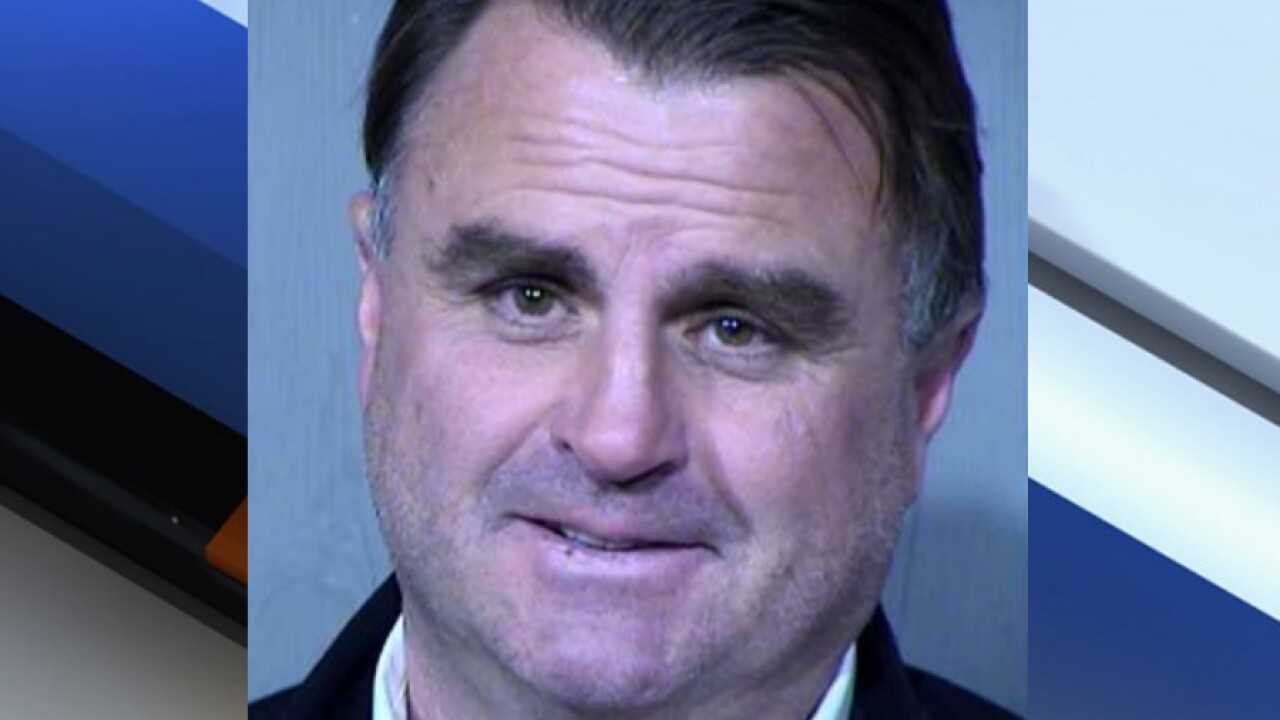 SCOTTSDALE, AZ — A Cave Creek concrete contractor allegedly hired men to stalk his ex-girlfriend in New Mexico and Arizona, according to court documents.

Scottsdale police report that on October 30, they arrested 49-year-old Christopher Kyle Potter during a traffic stop near Pima and Lone Mountain roads.

Police accused Potter of allegedly stalking and hiring other men to stalk his ex-girlfriend.

After the victim and Potter ended their relationship two years ago, she moved to New Mexico, court documents show. While there, she reportedly received a text photo from Potter showing her car in the parking lot of the hotel where she was staying. He also reportedly told her in the text that he had three men following her.

After returning to Arizona, the victim allegedly saw Potter driving by her home, located in a gated community.

In May 2018, a tire shop mechanic allegedly found a GPS tracker in the victim's car. Police say a second GPS device was found on her car a month later.

Police say they found the person who placed the device on her car and questioned him.

The man allegedly told police that Potter hired him and another man to put the GPS trackers in the victim's car. He also allegedly asked them to slash her tires and do other damage to her car, the witness said.

The man also reportedly told police that Potter said he "would love to shoot the victim and leave her for dead if he felt he could get away with it."

Detectives traced the purchase of the GPS trackers to Potter and said he also bought a third device that was never found.

Potter has been charged with stalking.