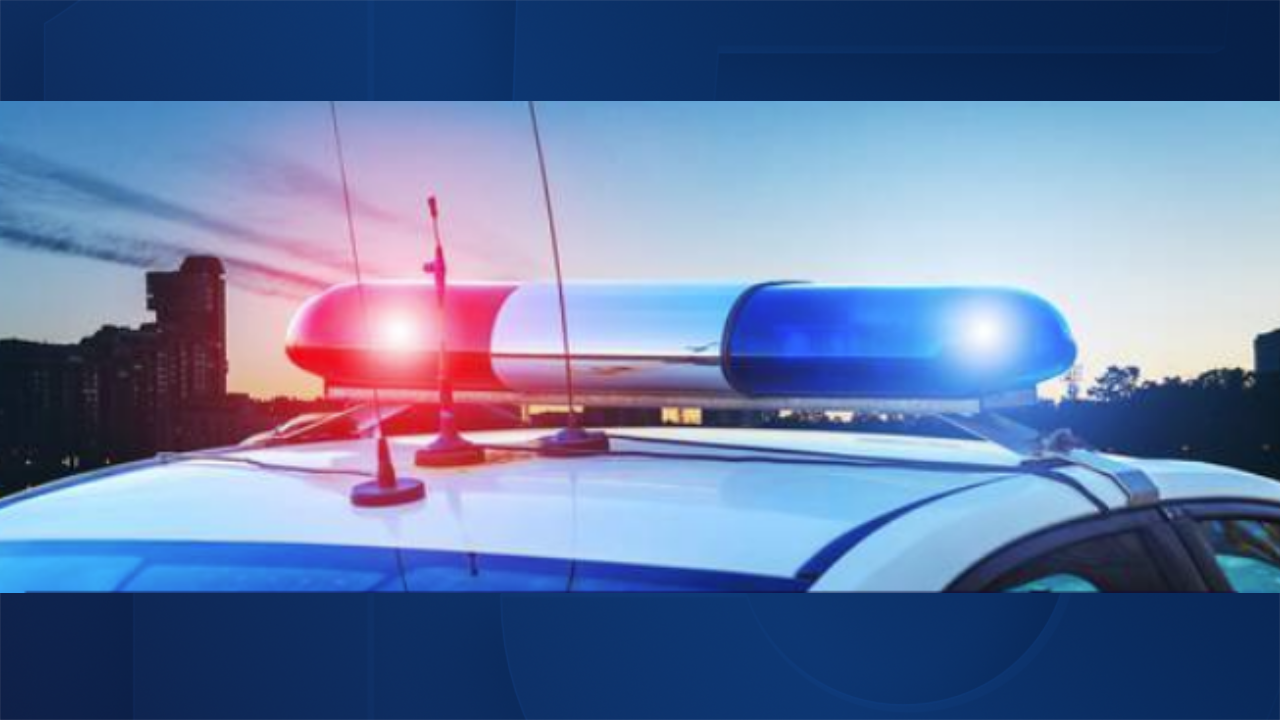 A Philadelphia woman was charged last week for punching a Scottsdale police horse. 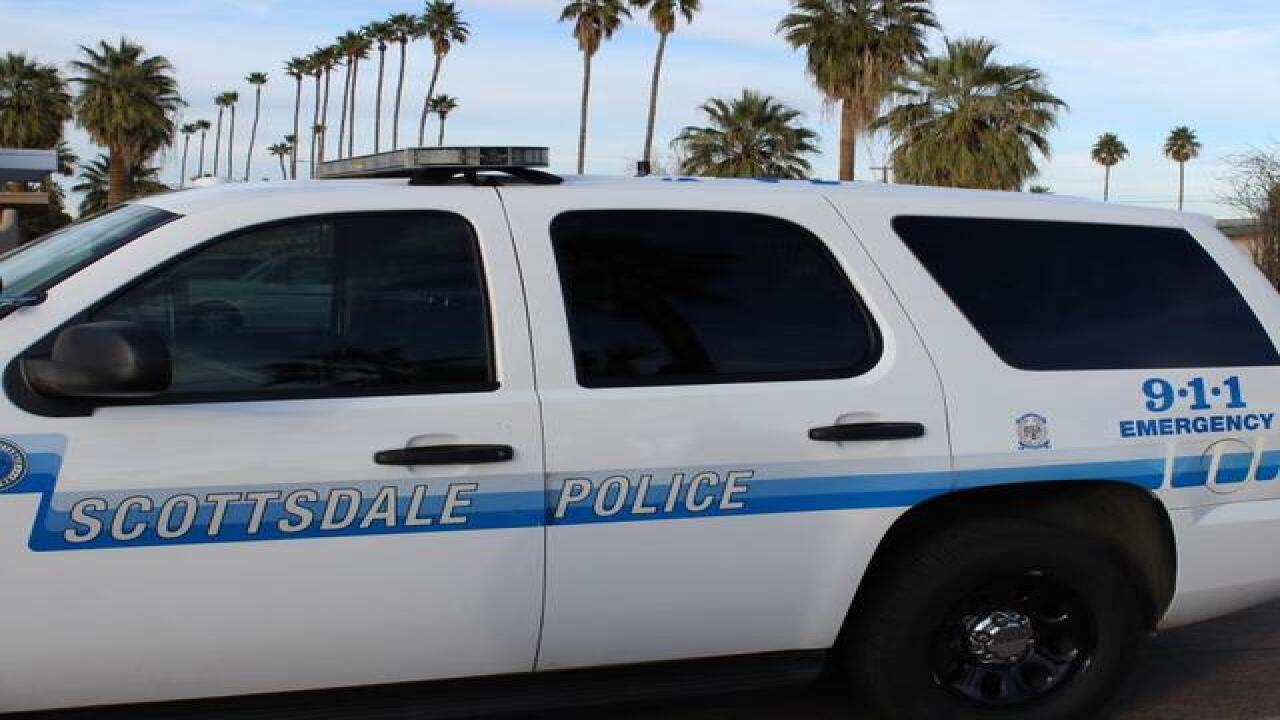 Last week the Maricopa County Attorney's Office charged Jaryn Fields, 32, of Philadelphia, with aggravated assault and cruelty to animals for an incident that occurred last October.

Scottsdale police say Fields was standing in the roadway near Scottsdale and Camelback roads. After ignoring a police aid's requests to move, a mounted Scottsdale police officer also asked her to move. Fields then reportedly looked up from her phone and told the officer, "no, because she has to catch her Uber."

The officer allegedly told Fields that she needed to move, or she would be moved. Police say Fields responded by saying, "then move me."

The officer then maneuvered his horse 'Koda' next to her, touching her shoulder. As Koda continued to move, she fell onto the street. The officer told her to get up and move to the sidewalk. Instead, Fields allegedly punched the horse in the neck and the officer in the chest.

She was then arrested.

Fields has been summoned to make her first court appearance on March 25.