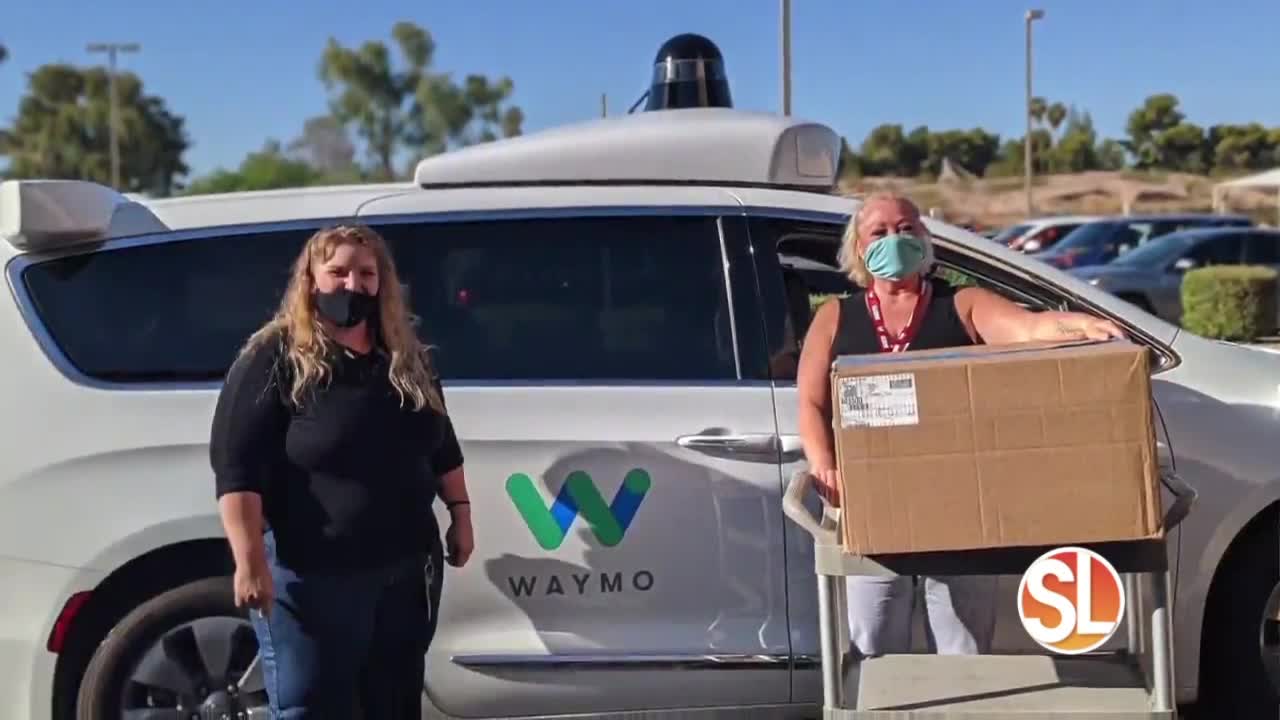 Waymo is an advertiser of Sonoran Living.

The pilot programs resume as public sentiment warms to autonomous delivery nationally. According to a survey by the Consumer Technology Association, a quarter of respondents said they view autonomous delivery technology more favorably than they did before the coronavirus crisis.

In a poll conducted by the Waymo-led public education campaign Let's Talk Self-Driving, 76% of Phoenix residents who identified as informed about self-driving technology supported the idea of Waymo resuming operations for delivery.

Self-Driving Technology Can Add Speed & Efficiency to Delivery
According to Lauren Barriere, Head of Business Development for Waymo, self-driving technology has the potential to bring a new level of efficiency and safety to the very complex task of package delivery.

Barriere said Waymo can help accomplish this at the speed and volume that customers are now demanding, with an added level of safety.

Waymo's ride-hailing service, Waymo One, is part of the pilot, as is Waymo Via, Waymo's delivery and trucking solution. Waymo Via's fleet includes Chrysler Pacifica Minivans as well as Peterbilt Class 8 trucks.

Barriere said that this helps get packages from UPS stores to the UPS sortation facility faster and more frequently, thus empowering UPS to scale up its next-day service. For this pilot, Waymo vehicles drive autonomously with a trained operator on board to monitor transportation operations.

Waymo-AutoNation Partnership Offers Car Parts On Demand
Waymo also partners with AutoNation to pilot the delivery of car parts when and where customers need them.

The project works like this: trained AutoNation staff members hail a Waymo and the vehicle arrives. The staff member then places a box with the part inside Waymo and presses a button to start the delivery. Waymo takes the package from there to its destination.

Self-Driving for Good During the Pandemic
In Phoenix, Waymo has also worked with nonprofits to deliver personal protective equipment (PPE), food, and learning supplies and activities to individuals and organizations in need during the pandemic. Organizations include Valley of the Sun United Way, Valleywise Health, ICAN and United Food Bank.