Waymo, MADD and SADD team up to teach teens about road safety and self-driving 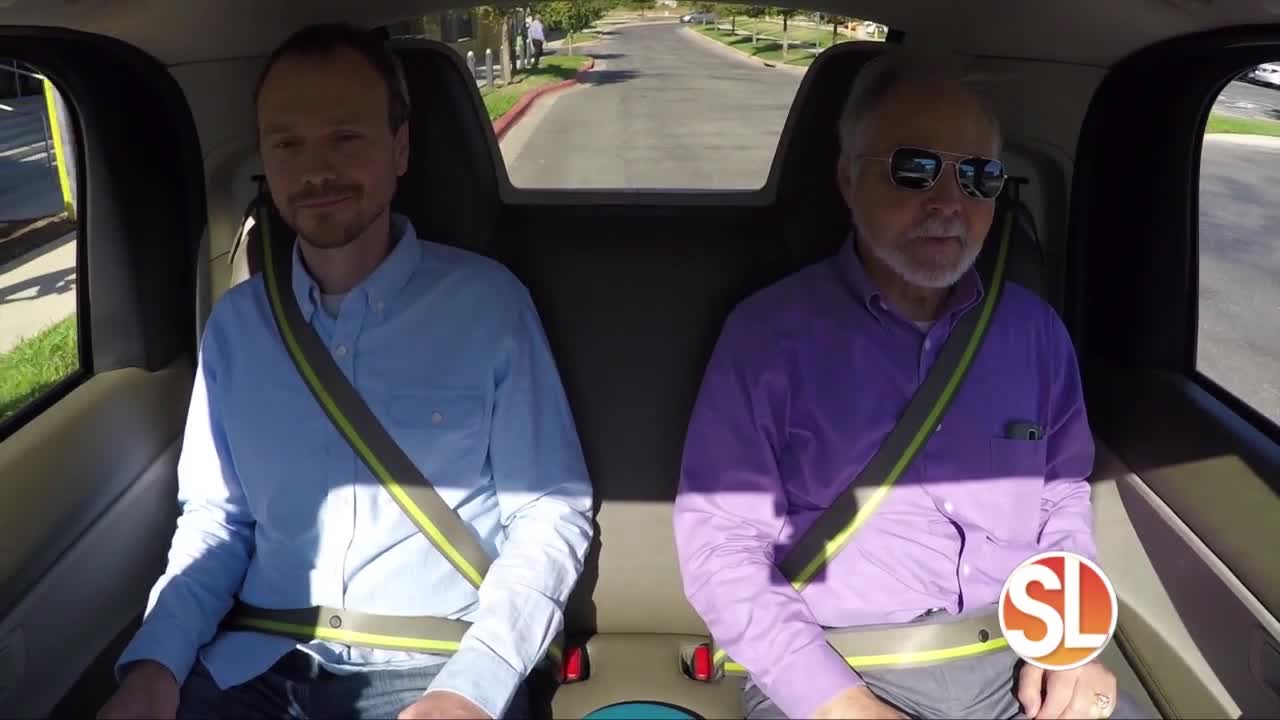 Waymo is a paid advertiser of Sonoran Living.

MADD, SADD, Waymo Team Up To Educate Teens About Road Safety and Self-Driving Across the United States, motor vehicle crashes are the leading cause of teen deaths. Sadly, many of these incidents are preventable. According to the National Safety Council, 94% of crashes in the US involve human choice or error, such as speeding, distraction, or drinking and driving.

For a long time, parents, friends, and teens have said enough is enough and worked tirelessly to show another way is possible.Major advocacy groups Mothers Against Drunk Driving (MADD), Students Against Destructive Decisions (SADD), and self-driving technology company Waymo are adding one more tool to empower teens and their allies to change the status quo of road safety.

Just in time for National Safety Month, observed every June, MADD, SADD, and Waymo have launched Ride Into a Safer Future: A Self-Driving Curriculum. The curriculum, created especially for teenagers, uses videos, facts, discussion prompts, and quizzes to raise awareness about the biggest road safety issues today and give teens an inside look at how fully self-driving technology has the potential to improve road safety in the future.

The curriculum is designed to be used in a virtual classroom, as part of self-guided, independent and asynchronous learning activities, during homeschooling, or in any remote education or eLearning environment. The curriculum could even be used in live in-person classrooms in the future.

The curriculum also illustrates how Waymo's fully self-driving vehicles have the potential to reduce the number of crashes and fatalities on our nation's roads. That's because they never drive drunk or distracted and can be programmed to drive courteously and obey traffic laws
While people younger than age 18 may not currently ride in Waymo vehicles alone, many youth in Metro Phoenix have taken rides in Waymo's commercial ride-hailing service, Waymo One, with a parent or other adult.

Among other features, the curriculum contains:
● The top six facts every teen driver should know about road safety and actions they can take to reduce risk
● Videos from inside fully self-driving cars
● Quizzes about self-driving technology
● Advice for talking with friends and family about road safety