The Art of Beer with Verde Canyon Railroad's Ales on Rails 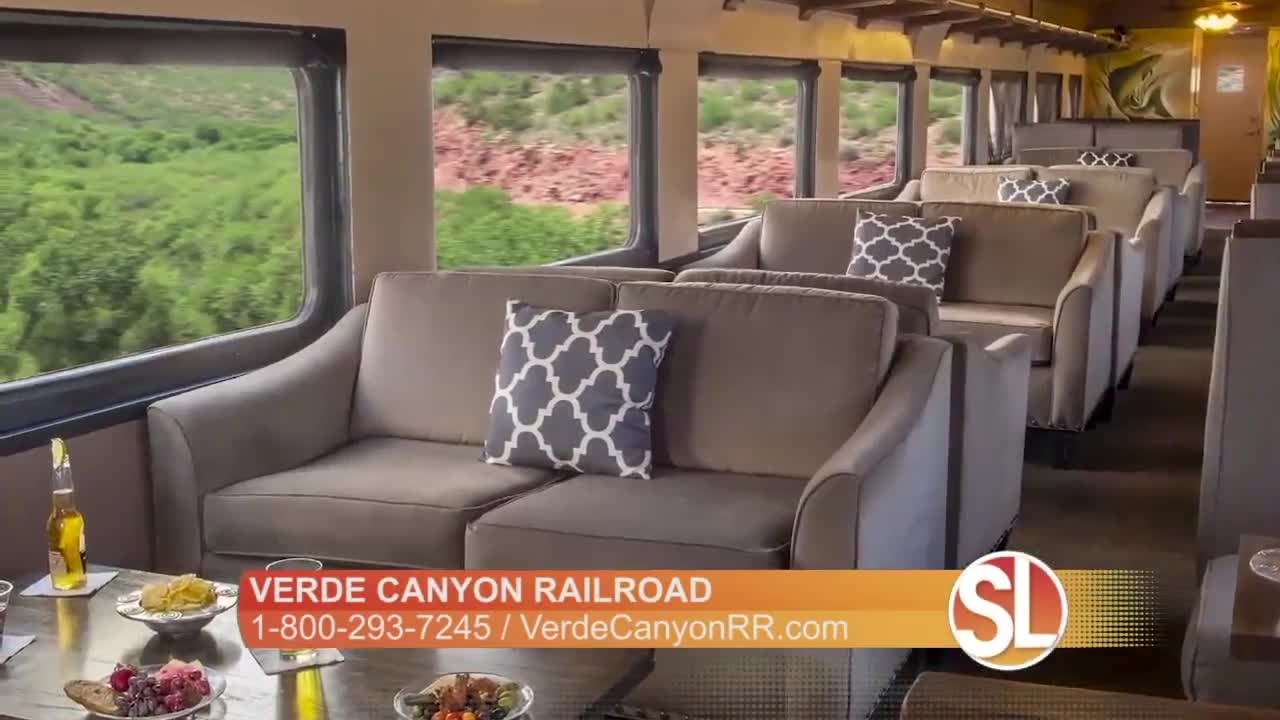 Verde Canyon Railroad is an advertiser of Sonoran Living.

The Art of Beer: Verde Canyon Railroad's Ales on Rails
Today beer is so much more than the "suds" of your grand-dad's day. The drinking of ale has been elevated to an art form, on par with wine for its regional origin, hints and notes; a bonding experiences for the legion of aficionados who hold their beer to a higher standard. Verde Canyon Railroad's Ales on Rails is a great big shout-out to Arizona craft beers, as well as to the Canyon's beautiful autumn sipping weather to complement these local flavors.

Every train day, September 15 through October 31, shadowing Germany's Oktoberfest season, Ales on Rails is a party at the Verde Canyon Railroad depot, 11:00 a.m. to 12:45 p.m., prior to the train's 1:00 p.m. departure. Ales on Rails tickets may be pre-purchased to include the beer tasting, luncheon and a souvenir pint glass, making it easy for passengers to simply show up and drink up.

A wild variety of craft beers, ranging from the hoppiest IPAs to the chocolatiest stouts and everything in between, will be available on tap by the taste AND by the glass. The celebration continues to flow aboard the train with an assortment of the same customized brews, available in cans, for purchase during the train ride.

Autumn in the Verde Canyon is full of late-season wildflowers basking in warm afternoons, while cool nights chill the riparian foliage to gold. The colors of the red rocks and the burnished leaves echo the rich, hoppy colors of the Arizona- brewed beers, making a train ride the perfect pairing. Every year Verde Canyon Railroad is fortunate to have representatives from several fine Arizona craft breweries that gladly share their processes and inspirations behind their award-winning beers.

Real rails, real people, and a real adventure make Verde Canyon Railroad a feast for each of the senses. The historic rail line was once a treasured connection between the booming copper mines of Jerome and distant civilization. Today, deemed an Arizona Treasure by the State of Arizona, passengers relax in plush comfort as the train rumbles into this same, untouched terrain where eagles soar from the edges of deep red cliffs, and the perennially flowing Verde River weaves a sinuous path through the high desert.

A stone's throw from the hillside mining town of Jerome, Verde Canyon Railroad's Clarkdale depot is in the heart of the Verde Valley, a diverse crossroads featuring amazing adventures in every direction. Only two hours from Phoenix and 25 minutes from Sedona, Verde Canyon Railroad is the perfect Arizona day trip. Reservations may be made at verdecanyonrr.com or at 800.293.7245.

It's not the destination, It's the Ales on Rails during the Journey!