Scorpion Repel keeps scorpions out of your home without using chemicals 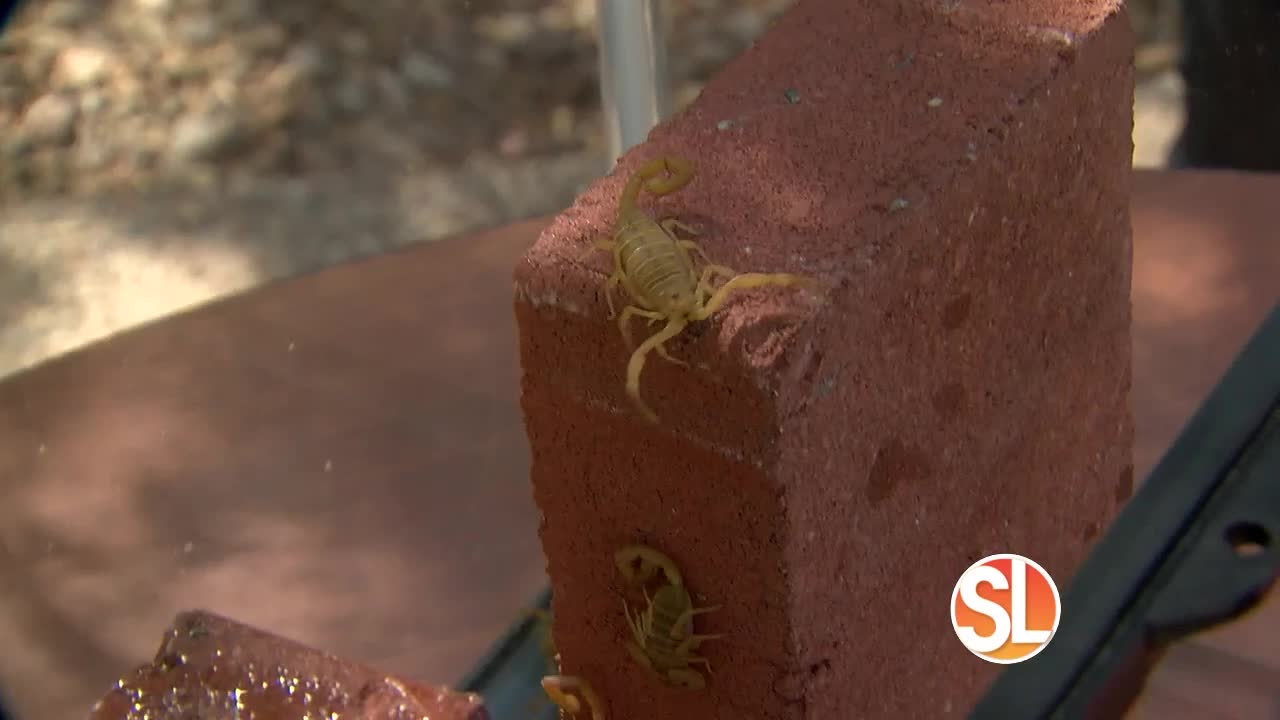 Scorpion Repel is a paid advertiser of Sonoran Living.

Scorpion Repel Keeps Scorpions Out of Your Home Without Using Chemicals

PHOENIX - Scorpion Repel is the answer many households have been waiting for to rid scorpions from homes once and for all in a safe, effective and affordable manner.

Scorpions, especially the Arizona Bark Scorpion, are the most venomous in North America and are prevalent across the valley. Scorpion Repel's patent pending application is the only formula that has proven to be effective and has been tested extensively in deterring scorpions from homes without using chemicals of any kind.

Many families have suffered injury and countless others have experienced frustration in dealing with scorpions and infestations.
The founders of Scorpion Repel are Aaron Gonzales and Tony Gonzales, and they both know firsthand the frustrations with scorpions.

Aaron and Tony started Scorpion Repel because they were personally affected by scorpions in their homes. Recently, Tony's 3-year-old son Jaxon was stung three times on the right elbow by an Arizona Bark Scorpion in their home. Jaxon cried for hours in pain, and the local urgent care knew very little about scorpion stings and did not have anti-venom. Even the Internet offered very limited information. After nearly 12 hours in medical care and a $15,000 medical bill, Jaxon recovered from his scorpion bite that nearly killed him.

Out of frustration, Tony contacted his childhood friend Aaron because he knew Aaron was working on a special formula, Aaron shared Tony's frustration as he did not want to expose his 6-year-old son, Mason, to pesticides. His son loved to run around the home and his curious demeanor put him in danger.

In an effort to safeguard his home, Aaron paid $2,000 to a company to seal his home but scorpions continued to find ways to enter his home.

Aaron tried everything to rid the scorpions and nothing worked. One night, Aaron was stung by a scorpion inside his home. The incident caused him great pain and a phone call to poison control was no help at all. He spent several days in bed recovering and he missed days from work.

Aaron was determined to find a remedy and so over the next two years, he developed Scorpion Repel by studying the scorpion's habits, traits and movements. After much trial and error, one formula worked. He treated his home and found no scorpions at all. Scorpion findings decreased drastically from three to five per day down to two within a two-month period. The next summer, he found only one scorpion.

The formula stops scorpions when applied to the exterior base of your home preventing them from climbing up the walls. The formula is also applied to all door thresholds, steps and other parts of the home that have contact with the ground.

Most homes in Arizona are built on concrete pads that elevate the home by several inches to help keep water from coming in. This is an ideal platform for insects, like scorpions, to climb vertically up the concrete pads and into your home.