Raptors and Rails: A Harmonious Existence at Verde Canyon Railroad 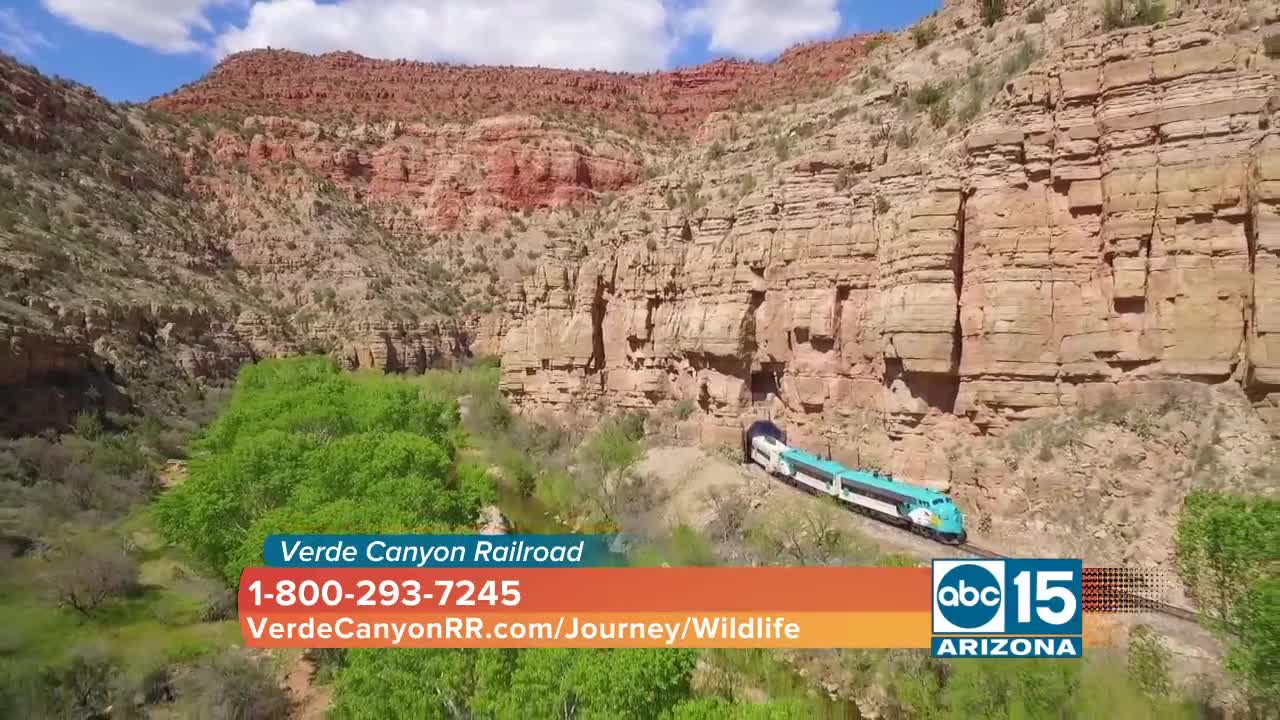 Verde Canyon Railroad is a paid advertiser of Sonoran Living.

In the Verde Canyon, blue skies, scenic red-rock canyons and free-flowing waterways add up to perfect ingredients for a wilderness adventure. They also make an ideal recipe for a wildlife habitat. Since its inception in 1990, Verde Canyon Railroad has been a protector for many canyon creatures but, most specifically, American bald eagles and an abundance of Arizona raptors that call the train's scenic wilderness route home. Built on tracks laid in 1912, the railroad has peacefully coexisted with native wildlife for more than 100 years.

In 2010 Verde Canyon Railroad also became a proud benefactor of Liberty Wildlife, a nonprofit wildlife rescue and rehabilitation facility. Liberty Wildlife is a crucial resource for injured and orphaned animals. They average an intake of several thousand birds, reptiles and mammals each year with the vast majority being rehabilitated and returned to the wild. Animals that are unable to be released back into their natural habitat become permanent residents of Liberty's educational program or foster-parent program, both of which enjoy great success. Year-round, Liberty Wildlife visits Verde Canyon Railroad, with educational programs both at the depot and on board the train each month.

In addition to myriad hawk species (Cooper, Harris, Zone Tail, Mexican Black) and smaller falcons such as the American Kestrel, another dominant dweller of the Verde Canyon is the fearless Great Horned Owl, a predator that will take on animals much bigger than itself, including fellow raptors. These fierce hunters also have a very tender side. Great Horned Owls make some of the most devoted foster parents at Liberty Wildlife. Some foster moms have cared for as many as 30 orphaned owlets at a time.

A wide and wild array of fine-feathered creatures live along the river and the rails of the Verde Canyon, surviving and thriving for generations, much to the enjoyment of train passengers who happen to catch a glimpse and a photo or two. Passengers relax in plush comfort as the train rumbles into this wild and scenic terrain, weaving a sinuous path as it follows the river's edge. At Verde Canyon Railroad, it has always been about the journey of life, not the destination.