MCSO: Man rescued and being evaluated after falling in mine shaft in Gila Bend
LifestyleSonoran LivingSL Sponsors 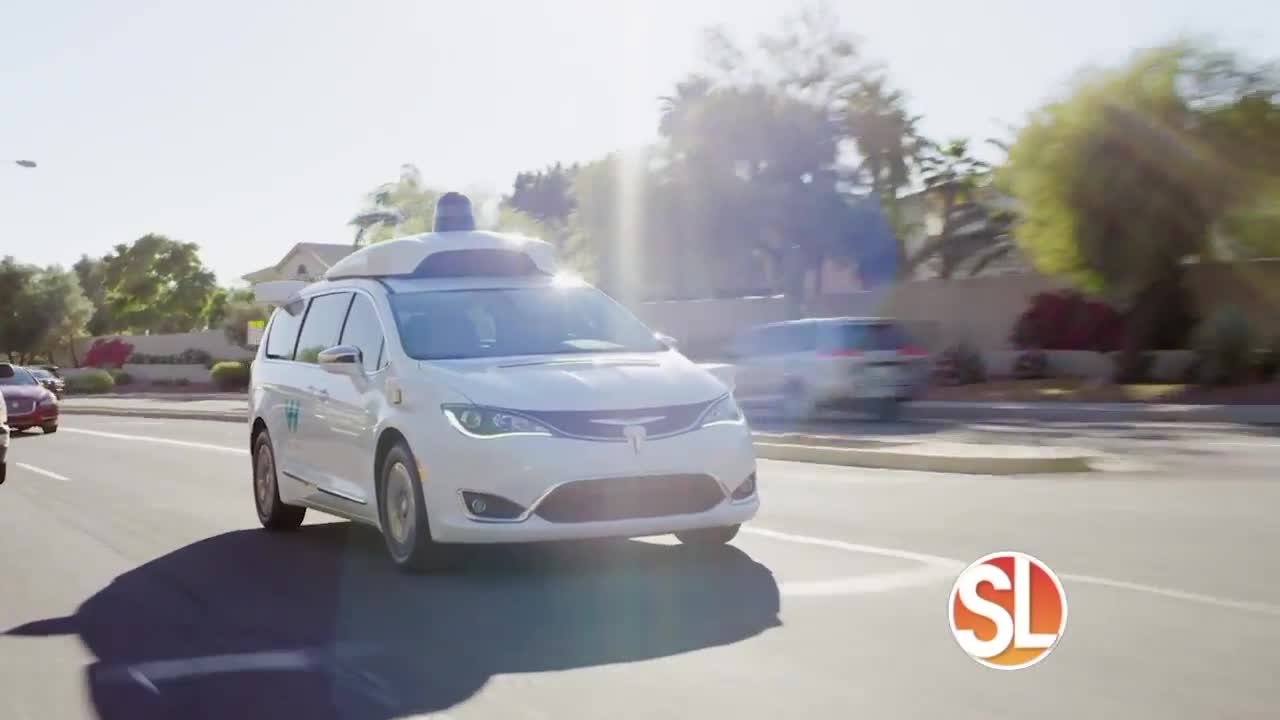 Waymo is an advertiser of Sonoran Living.

As the holiday season approaches, Mothers Against Drunk Driving (MADD) and Waymo, an autonomous driving technology company, are urging the public not to drink and drive, and to designate a non-drinking, non-consuming driver.

Despite fewer cars on the road during the first half of 2020 due to the pandemic, drivers face risks on our roads. Recent data from the National Highway Transportation Safety Association (NHTSA) shows people are driving more often at excessive speeds, fewer people are wearing seatbelts, and more drivers have alcohol or drugs in their systems.

For 40 years, MADD has been fighting the epidemic of substance impaired driving on our nation's roads. The Tie One On For Safety campaign is MADD's longest-running public awareness project. It's MADD's original designated driver campaign that reminds people to designate a sober, non-drinking non-consuming driver with the goal of eliminating drunk and drugged driving on our nation's roads.

Tie One On For Safety begins during the holiday season and continues until New Year's Day. While the campaign originally involved tying red ribbons to vehicle antennas, participants in the campaign now apply red ribbon magnets on their vehicles.

Waymo has partnered with MADD on the Tie One On For Safety campaign for the last three years, affixing magnets to the vehicles in its Phoenix fleet. This year, Waymo will also place magnets on the company's San Francisco fleet of electric I-PACEs.

Waymo and MADD are partners of Let's Talk Self-Driving, a campaign to raise awareness about the potential of autonomous driving technology to make roads safer.

Visit MADD.org/TOOFS to learn more and participate in the Tie One On For Safety campaign and LetsTalkSelfDriving.com to learn more about how Waymo and MADD are working together.