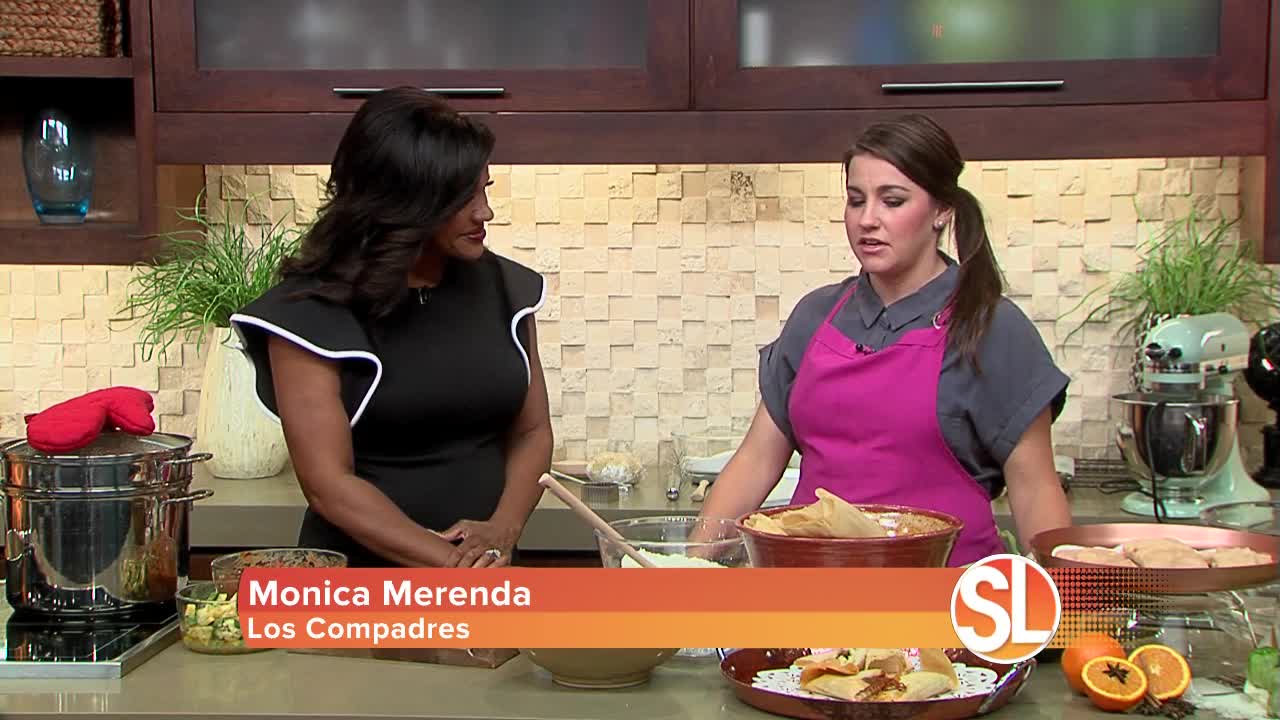 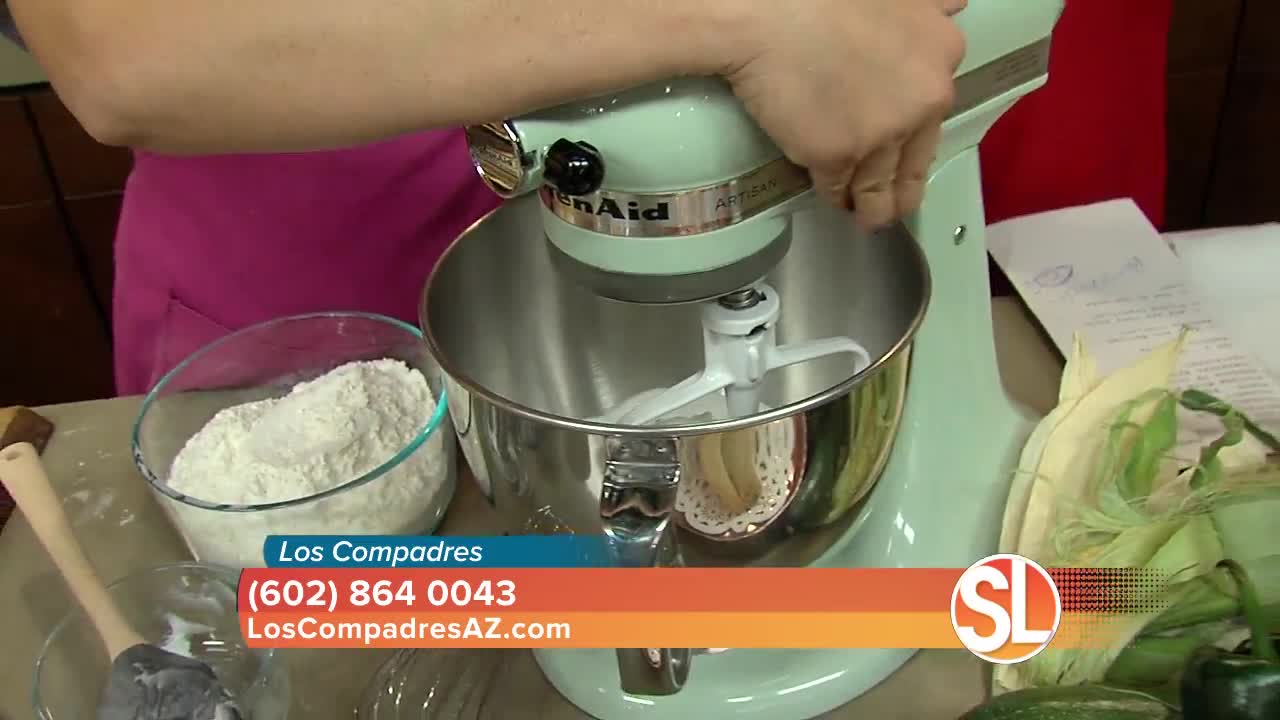 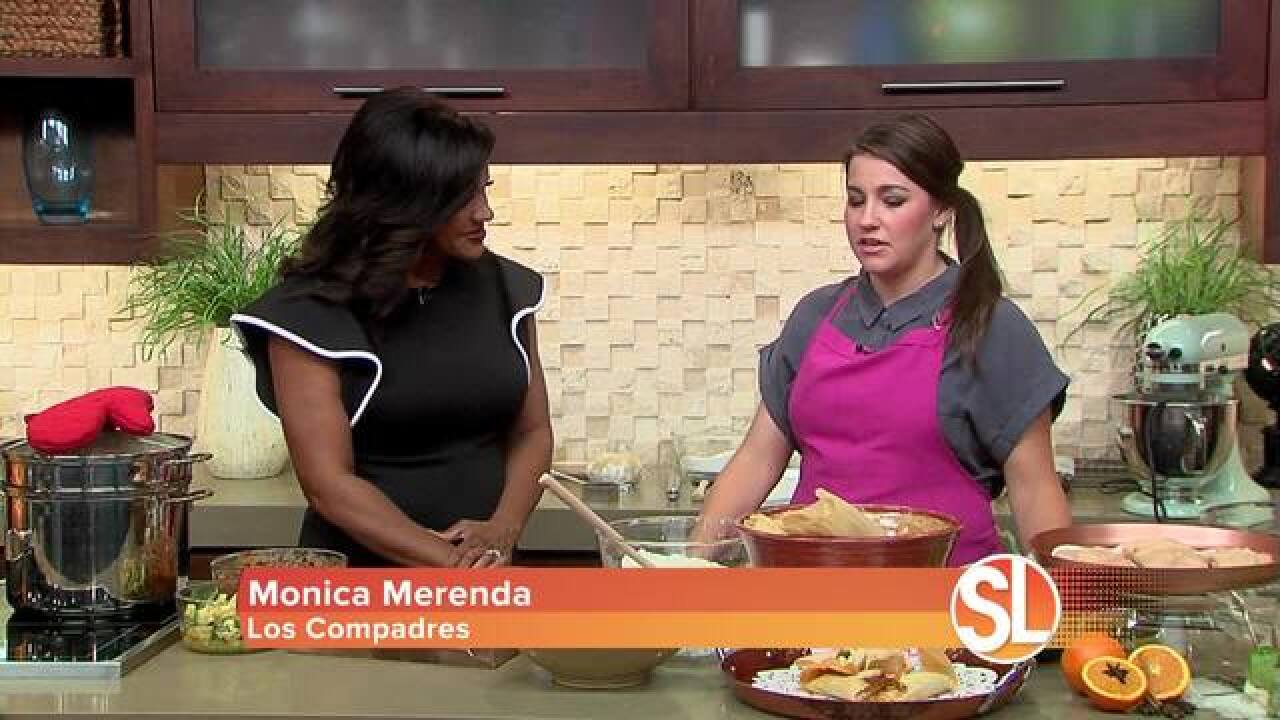 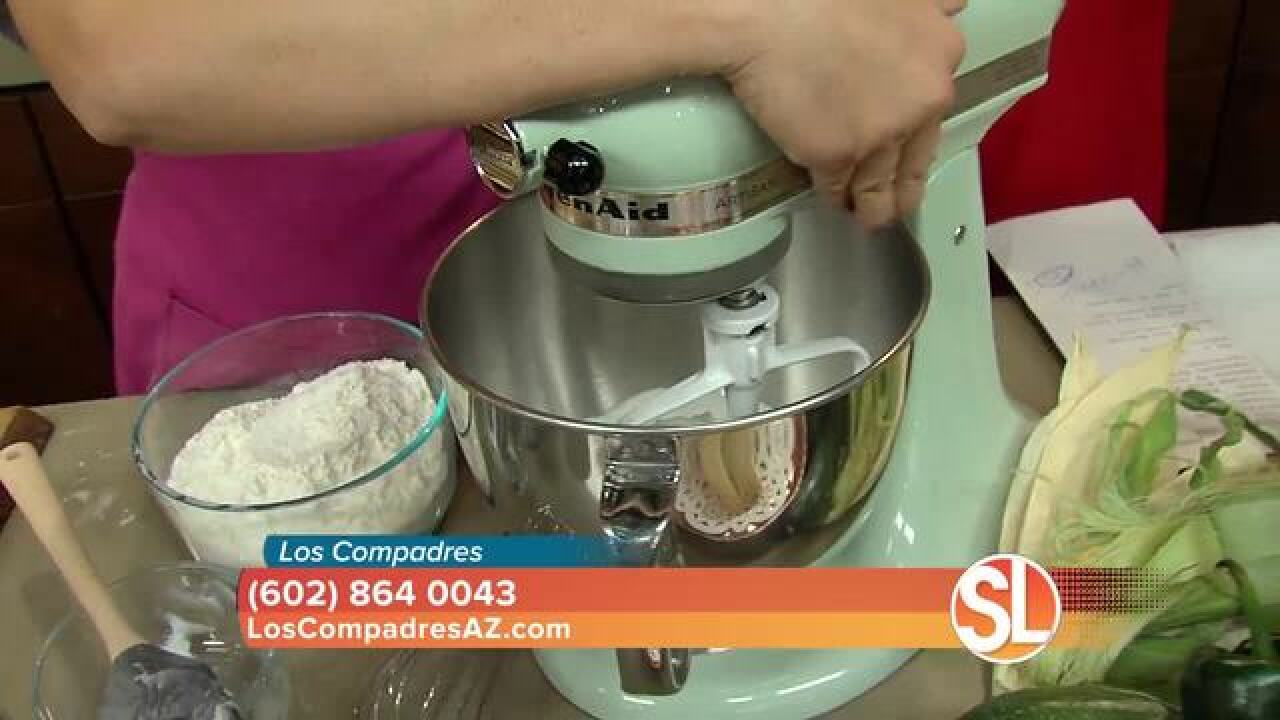 Here are some recipes from today's show:

Rinse corn husks and soak for about 10 min. Set aside.
Mix all ingredients in a bowl with hands until dough does not stick to hands.
Spread a golf ball size scoop (approximate) of masa on the tamale husk, add desired
filling - meat, chicken, veggies, etc.

Gently wrap husk closed to fold masa around filling, tucking in one end of the husk.
Wrap tamale in a tamale wrapper for steaming - with both ends closed.
Raw tamales can be frozen to be steamed at a later date.
Steam uncooked tamales for approx. 1 hr or until masa separates from husk easily.

Instructions
1. In a large bowl, sift together flour, baking powder, and salt. Whisk in the anise
and orange zest.
2. In a separate bowl, combine the sugar and lard. Using an electric mixer, beat
the lard and sugar until light and fluffy - about 3 minutes. Add the egg and
vanilla and beat to combine. Gradually beat in the flour mixture and stop as
soon as mixture is combined. Dough should be thick and similar in consistency
to pie crust dough. Refrigerate dough for 30 minutes.
3. Preheat oven to 350 degrees Fahrenheit. Line baking sheet with parchment
paper. In a small bowl, combine the sugar and cinnamon for topping.
4. On a lightly floured surface, roll out dough to ¼ inch thickness. Cut out cookies
(I use a 2½-3 inch cutter). Place cookies on lined baking sheet and bake until
just barely golden and set, about 10 to 12 minutes. Let cookies cool for 1
minute, then carefully dunk them into the sugar mixture. Place on cookie rack
until completely cooled.