President Trump rally in Phoenix: How to watch on ABC15 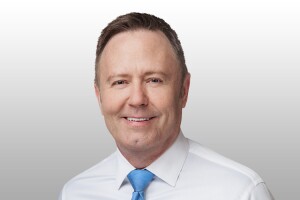 ABC15 Investigator Joe Ducey is an award-winning reporter and consumer advocate. He joined the team in January 2006.

If you have a problem, Let Joe Know .

Joe concentrates on consumer investigative stories by exposing scams, rip-offs and deals just too good to be true.

He's also interested in big investigations that demand digging to find the answers and bring change. Joe helps you to become a smarter consumer when you spend your hard-earned money on everything from rent to car payments to vacations.

Before joining ABC15, Joe was the consumer/investigative reporter for KRON-TV in San Francisco. He did similar work at WXYZ-TV in Detroit and WFLA-TV in Tampa.

He, his wife and family love the Arizona winters and head to the pool during the summers.